First the neighbor then the house:

One Friday night, I saw my mother standing in the altar of worship, always praying, bowing and prostrating until nightfall. I heard that he prays for believing men and women, mentioning their names, and asks God for them as much as possible, but he does not pray for himself!
I said: Mother! Why do not you pray for yourself as you pray for others ?!
He said: My child! First the neighbor, then the family.

Worship of Fatima (AS):

He was unique in everything. He was also unique in worship. He was at the forefront of Bekaa and Tawabin and Khaifin, and God answered his prayer better than anyone. She went so far as to become the best woman in the world and the master of the women of heaven. Imam Hassan Mojtaba (AS) says: I saw my mother standing in the altar for worship on Friday night and she was constantly bowing and prostrating until morning. Hassan Basri says he is no more devout in the world than Fatima. He stood up for prayer so much that his legs became swollen. During its worship, he was so immersed in the greatness of truth and became so unconscious that he was separated from the thoughts of his loved ones and children with all his love for them, so the Lord also sent an angel to the cradle. To move his children.

Truthfulness of Fatima (AS):

The life of Fatima (AS) is the best proof of her honesty and truthfulness. That is why his name was called Siddique. That is, very truthful and someone who has never lied. Of course, Siddiq has a broader meaning than this, and it is said to a person whose intentions, words, and deeds are in harmony, and indeed, Fatima (AS) was like this and the most perfect example of it. The Messenger of God (PBUH) also mentions his daughter as honest and sincere. 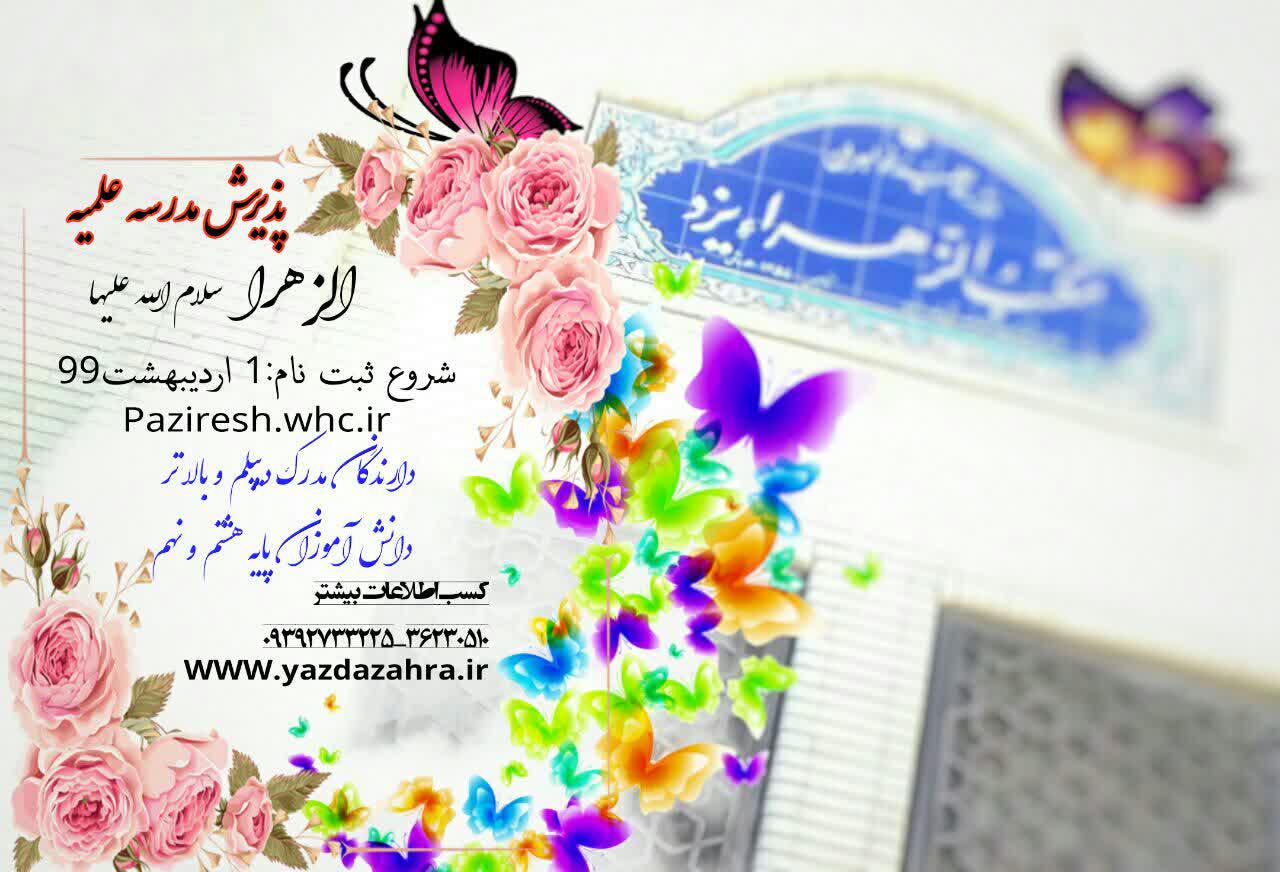